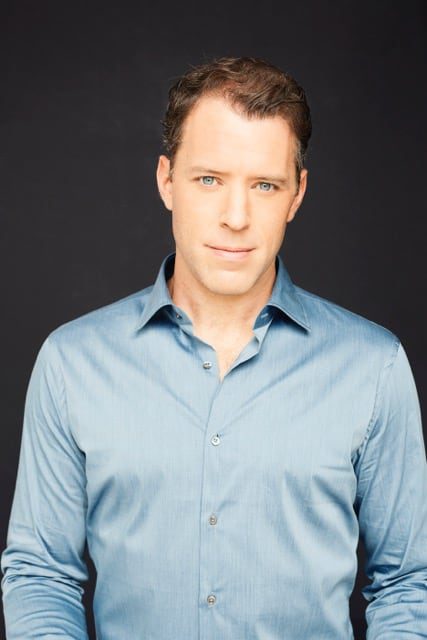 The internationally acclaimed Montreal-born tenor Joseph Kaiser will be performing cantorial duties at Temple Emanu-El-Beth Sholom for the High Holidays. Mr. Kaiser will be the guest cantorial soloist for Erev Rosh Hashanah (Sunday, Sept. 9 at 7:45 pm), first day of Rosh Hashanah (Monday, Sept. 10 at 10:30 am), Kol Nidrei (Tuesday, Sept. 18 at 5:45 pm and 8:15 pm) and Yom Kippur (Wednesday, September 19 at 10:30 am).

“The Days of Awe are a season of renewal, reflection, and repentance,” explained Rabbi Lisa Grushcow, Senior Rabbi at Temple. “Through his extraordinary voice and powerful presence, Joseph brings an added dimension to our services, inspiring us, as individuals and as a community, to be our best selves. We are indeed grateful that he has agreed to return to Temple, out of his commitment to our congregation and to the Jewish community of Montreal.”

Joseph Kaiser is a Montreal native now living in New York. He will be singing the role of Lensky in a new production of Eugene Onegin with the Canadian Opera Company this fall. He is frequently featured at the Metropolitan Opera, and enjoys success in opera, oratorio, and concert throughout North America and Europe.

Joseph Kaiser is internationally acclaimed as one of the most gifted artists of his generation, recognized for his beauty of tone and innate sense of style and elegance.

In a 2009 article in Opera News, Joseph Kaiser stated that the highlights of his career until that point were: “In three very different ways, the movie (Kenneth Branagh’s Magic Flute), singing the national anthem at a Montreal Canadiens game, and singing at my synagogue for the high holidays. All those things were the greatest experiences.” Since then Kaiser’s career has flourished as he has appeared with world class orchestras including the New York Philharmonic, the Boston Symphony Orchestra, the Metropolitan Opera, and the Montreal Symphony Orchestra, to name a few.

“One of the distinctive features of the High Holidays is its music and its special melodies which we hear only once a year,” noted Mr. Kaiser. “I am thrilled to be returning to Temple, my spiritual home, to share my voice with my fellow congregants and join with them in celebrating this sacred period of the year.”