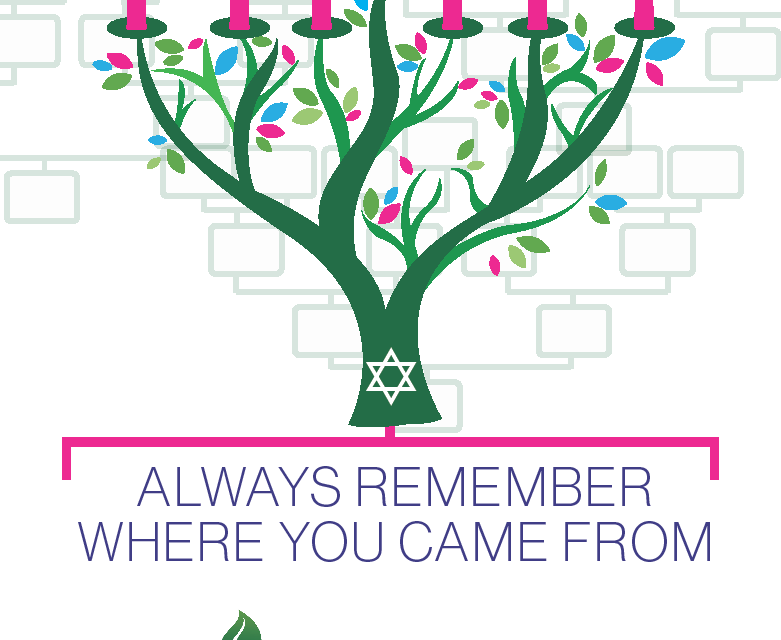 Gary Perlman, a Montreal resident, has been awarded the 2020 IAJGS Volunteer of the Year.   The award was presented Aug. 12 at the International Association of Jewish Genealogical Societies (IAJGS) 40th International Conference on Jewish Genealogy, at its first virtual conference.

“Gary was up against submissions from societies around the world and a number of people,” said Stanley Diamond, President of the Jewish Genealogical Society of Montreal

In addition, Gary has linked supplemental genealogical information directly from JOWBR search results to the JGS-Montreal website and created the Jewish Genealogy Dashboard, a multi-source search engine, publicly available on the JGS Montreal website, enabling users to run a search across some 50 databases from a single webpage.

Gary has also assisted the new Documentation of Jewish Records Worldwide (DoJR) project and is a member of the technical team providing expertise related to working with OCLC Online Computer Library Center in the development of WorldCat.He has done volunteer genealogy at a local geriatric centre, Maimonides, for about five years, and has completed work on over 20 family trees for residents there.

IAJGS is an umbrella organization of more than 90 Jewish genealogical organizations worldwide.  The IAJGS coordinates and organizes activities such as its annual International Conference on Jewish Genealogy and provides a unified voice as the spokesperson on behalf of its members. The IAJGS’s vision is of a worldwide network of Jewish genealogical research organizations and partners working together as one coherent, effective and respected community, enabling people to succeed in researching Jewish ancestry and heritage. Find the IAJGS at: www.iajgs.org and like us on Facebook at http://www.facebook.com/iajgsjewishgenealogy.